Difference between revisions of "Urban Beekeeping" 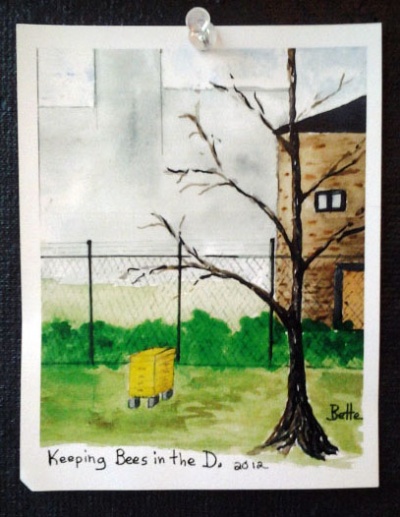 In 1971, a Detroiter named Hector McGregor was convicted of creating a nuisance by keeping bees in his backyard. Five years later, the Michigan Court of Appeals overturned that conviction and ruled that keeping bees does not constitute a public nuisance, an important milestone in regional beekeeping history.