Public safety is a kind of commons.

Social capital is very important. Jane Jacobs says that through our actions we create the commons. A local zoning board in Vermont is having a hard time getting local people to volunteer to serve on the board. It’s also increasingly hard to get folks to turn out for town meetings. Community building is a lot of work. The world of business and government tend to be so enmeshed that it can be hard to the community to have a voice.

Detroit may be the most racially segregated city in the world, but also has one of the biggest populations of black folks. Chocolate city is a valuable commons – can we maintain it?

Many local residents don’t realize the value of what we have here in Detroit– maybe they haven’t traveled much.

With Detroit growing and gentrifying – is it possible to improve things but maintain accessibility for people already living here? We need to get people together at the table to talk about the future. When an area becomes more wealthy, the things held in common are often neglected.

What if we had a commons leadership model? This implies that all businesses have social responsibilities – rather than simply the pursuit of more profit.

What makes a good neighborhood? Education and transportation are important. Driving cars makes people too isolated and its hard to meet other people. Are existing Detroit neighborhoods sustainable?

Effective government helps you make things happen. Scandinavian communities give up some individuality for the benefit of the community (commons). We’ve moved away from religious and ethnic groupings – so how do we re-create connections needed for community?

Commons have a macro-scale and a micro-scale.

We need a new paradigm for the economy in general. A major paradigm shift can take generations. We must define success as more than just money. Many in Detroit are just concerned about survival. 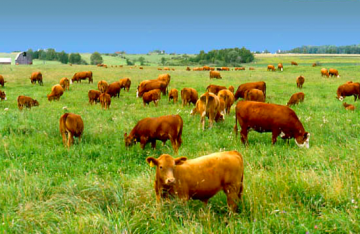 Harriet gave an introduction to the Tragedy of the Commons as described by Garrett Hardin in a 1986 essay. This youtube video gives a brief version of that essay.

The classic responses to the tragedy of the commons (overuse of a common pool resource) are either:

The Future of the Commons, and the City of Detroit:

I am because we are. We are because I am. Susu proverb

Comments from last week's conversation, What is Green?: 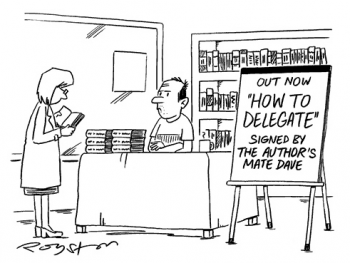 Today's Topic: Delegation: What do we mean today by delegation in the sustainable business environment?

How can you delegate in an open system where people are leaving and transitioning all the time?

Sustainable Business, Sept. 10, 2015 Topic: Getting to the Truth of What is Really Green 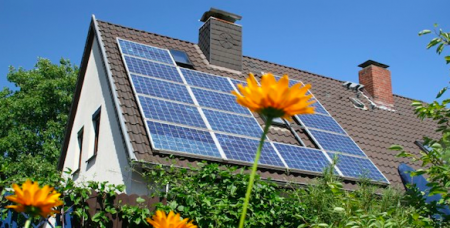 Green! Sustainable! Eco-Friendly! Wouldn't it be great if that were true?

We don’t want to dwell on the negative, but how do we deal with claims like this?

Many people are moving forward with projects labeled “green” or “sustainable” with no real basis in science at all. Or, well-intentioned people try to move forward by making more sustainable choices, but they don’t have the information necessary to evaluate and are met with false claims of sustainability.

We have to understand the natural environment in which we live. 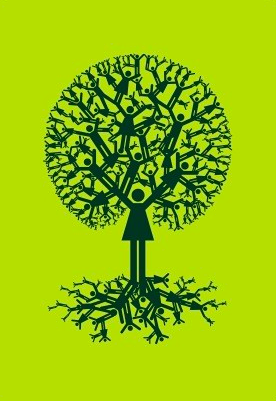 How is leadership nurtured?

Comments from the group:

Question: How were you nurtured as a leader?