From Green Garage Detroit
Revision as of 11:35, 10 June 2010 by MarthaPeterson (Talk | contribs) (→‎What was Cass Farms? I think it was the Lewis Cass farm. We're in Block 99...what does that mean?)
(diff) ← Older revision | Latest revision (diff) | Newer revision → (diff)
Jump to: navigation, search 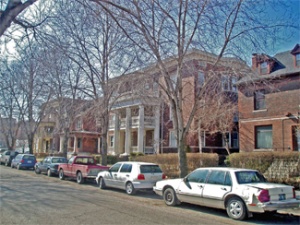 The area has seen a resurgence since the 1990's with increased student populations, Cultural Center and medical center activity. The Warren-Prentis district contains 108 historic structures, and is notable because the majority of the pre-1930's building stock remains. More information can be found at the City of Detroit Planning and Development Department.

The building was constructed in 1920, during a boom time in Detroit. We examined a number of volumes of Polk's Detroit City Directory (if you'd like to see a sample of one of these directories, Google has digitized an 1855 Detroit directory. We found out that the building has had many owners -- here's what we've learned so far: 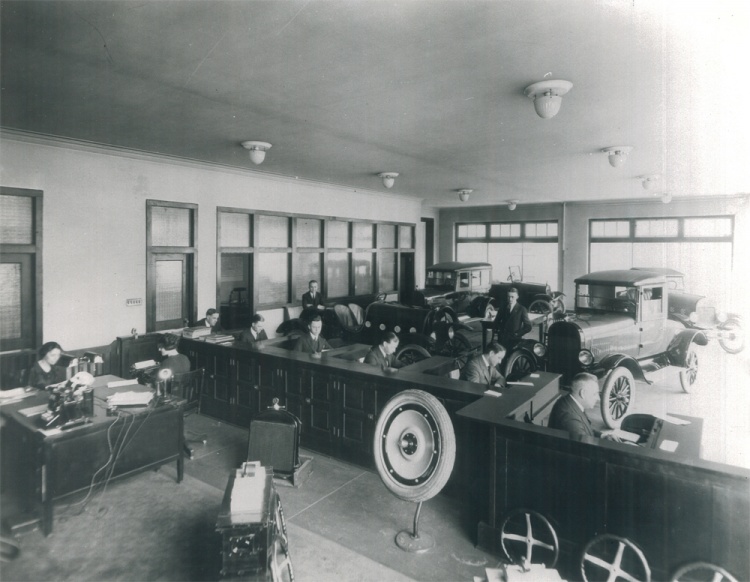 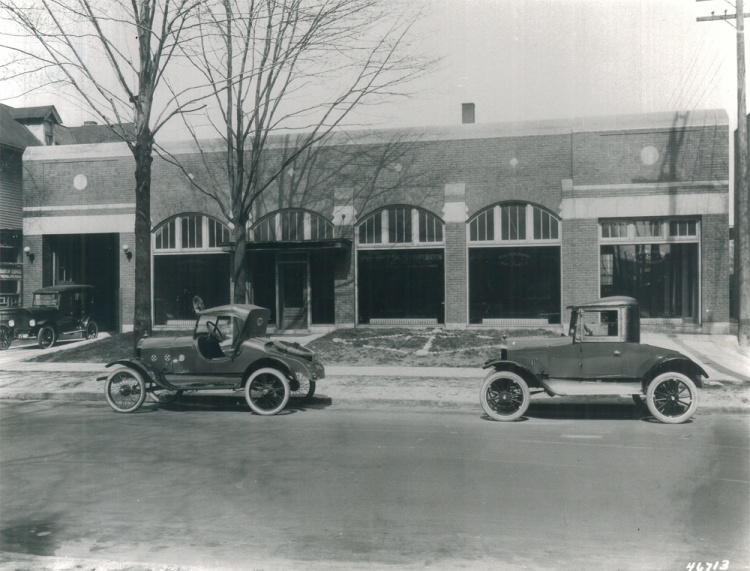 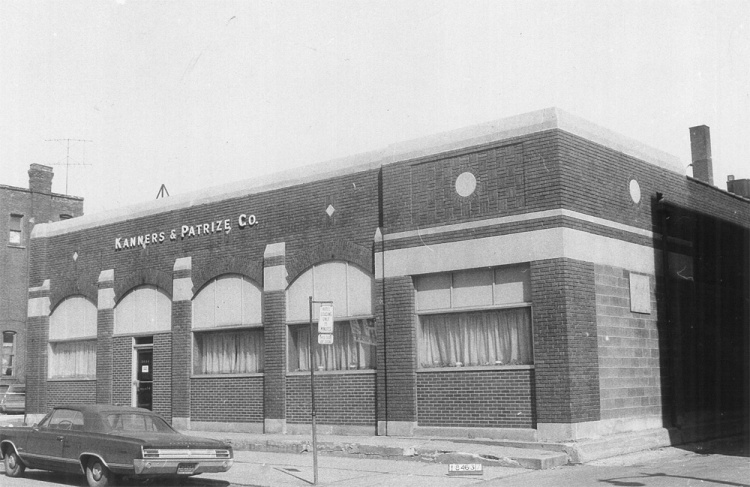 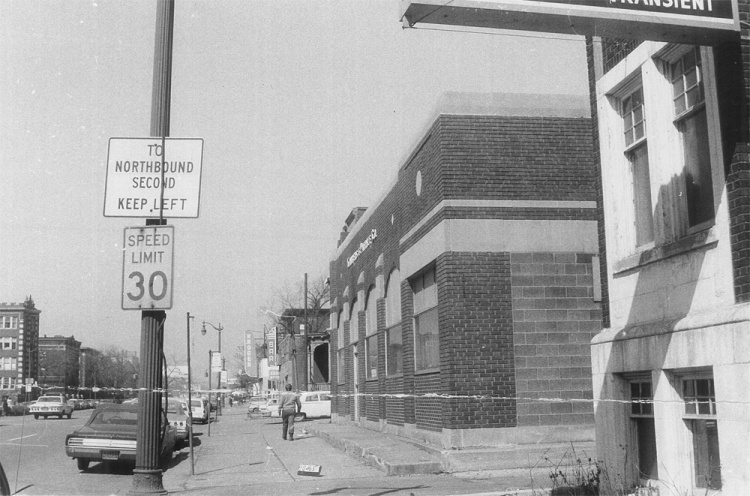 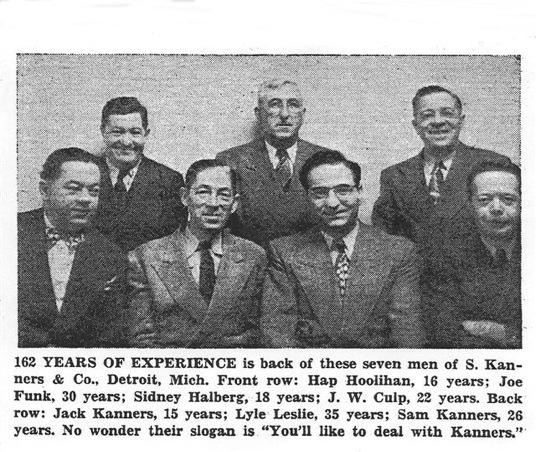 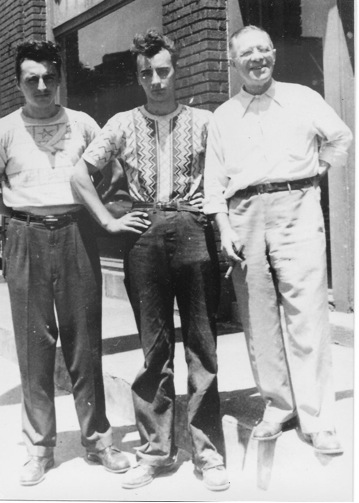 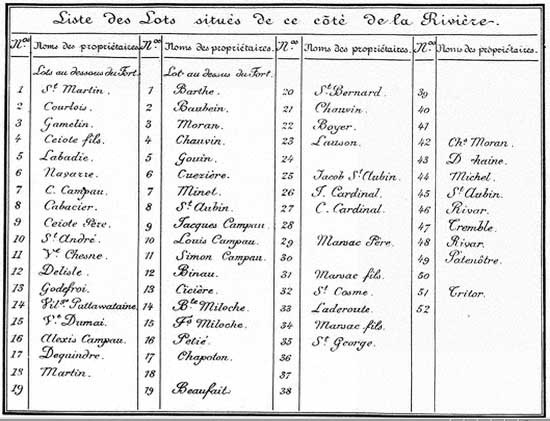 Like a number of other streets located west of Woodward, Cass was once a farm boundary line. The Lewis Cass farm, purchased from the Macomb family (the Macomb family, one of Detroit's earliest settlers. They owned large parcels of land and at one time owned Hog Island, later named Belle Isle), was one of the largest Detroit farms, the width of Cass to Third Street and north from the Detroit River to Grand Boulevard in length. The 500 acres bought for $12,000 and the subsequent growth of Detroit made Cass a very wealthy man.

In 1813 President James Madison appointed Cass the second governor of the Michigan territory, a post he held for 18 years. He became a U.S. Senator from Michigan in 1845. In 1848 he ran for president as a Democrat, but lost to Whig Zachary Taylor. He served in the Senate until 1857 and was President James Buchanan's Secretary of State. Cass Street was located immediately west of Fort Shelby, and after Cass the streets were named numerically First, Second, Third, Fourth, Fifth, signifying their order west from the fort.

From The Detroit News: Michigan History 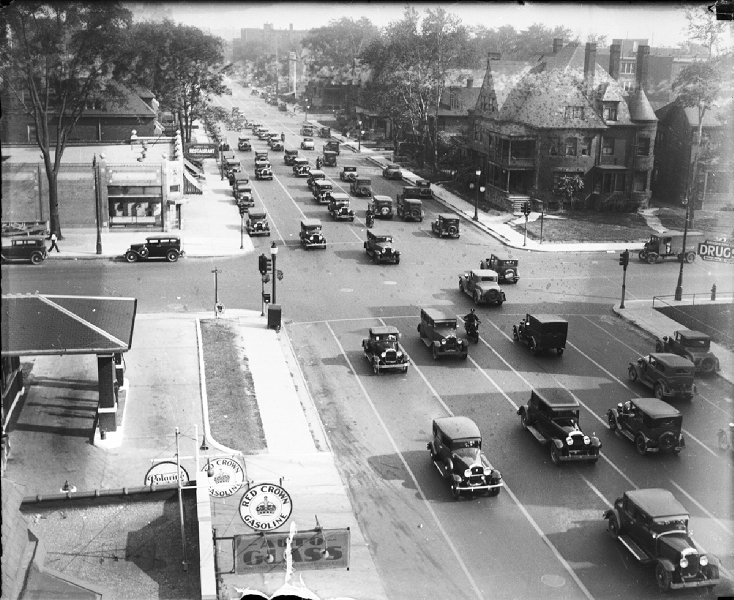