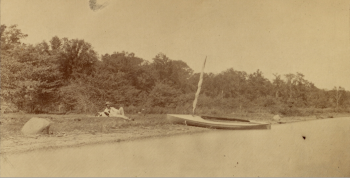 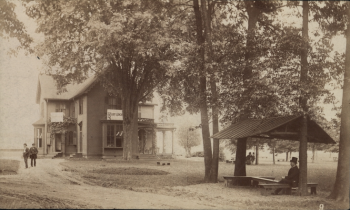 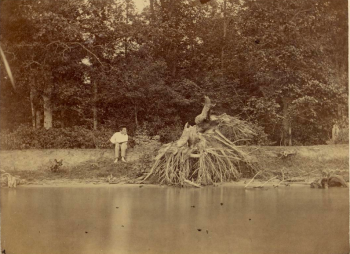 From Yale University School of Music, Willis the composer

The White House on Belle Isle. This is a photo of Insulruhe, the summer home built by Alexandrine and Richard Willis in 1871. The house sits on the southern end of the island. 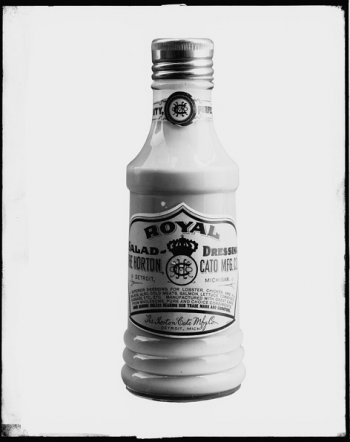 Mr. Byron Hamlin lived at 719 Second Ave, the northeast corner of the El Moore property. He was the owner of the Horton-Cato Manufacturing Co, producers of table condiments.

I found this poem on a blog entitled "Finding Eliza", a blog the follows Ms Williams as she researches her own family history from Montgomery, Al to Detroit. I think it paints an incredible picture of the life, activity, characters, and conditions .... the messy stuff that comes together to make life in neighborhoods like this so beautiful. Its a shame that so often decision are made to erase these neighborhood when time wasn't taken to understand the value of all that messiness, it can never be created by the new. --Jason

Great site for history of Detroit streets: Go to the section. "The Streets of Detroit". [1]

Tribes of the Cass Corridor, including discussion forum, news, obituaries, etc. Includes memorable reflections about 655 Alexandrine, an infamous neighboring residence that was lost to fire.

http://www.detroitblog.org/?p=604 This is a great article from Detroit Blog about Tom Boy Market on 2nd and Alexandrine